We had an idea bouncing around, we love music- There's nothing else like it. It brings people together. And we want to bring people together- Afterall that is the concept behind MiddleGround Gallery. And we have always included live music in our gallery shows... Why not create a show centered around music?!

So we put out some feelers and low-and-behold, people liked the idea- we soon had more bands interested than we could put on one stage! So we booked a club that had 3!

And so was created-

(Note that "Music" comes first in this equation)

Aka: #YASSFEST and it's tomorrow at The Airliner Nightclub in LA. The support has been overwhelming to say the least- THANK YOU!

We've reached 28k people on FB via shares and some pocket change (literally), Got written up in the LA WEEKLY, and hit up by some MAJOR bands! So- it looks like we're already working on the next #YASSFEST...

We'll update in the next few days.

Thank you so much! 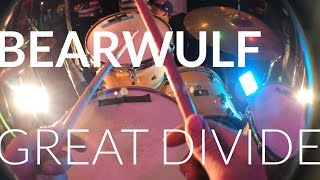 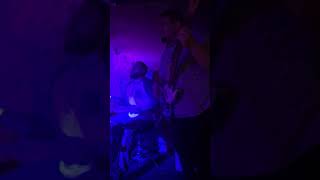 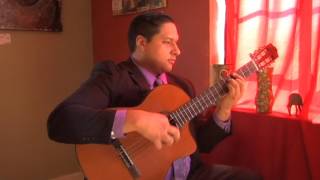 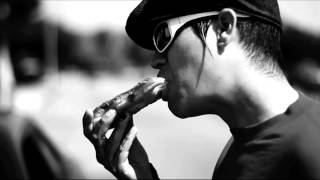 YASS!Night 4 is gonna be HOT! 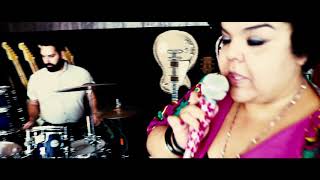 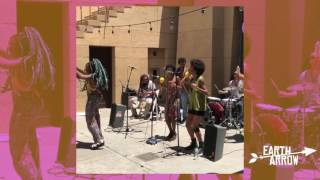 EARTH ARROW Will be on the FUEGO Stage!